Motions to Modify a Divorce Decree

Motion to Modify a Divorce Decree Regarding Alimony

Parties bring a motion to modify alimony when one of the parties has experienced a significant change in circumstances.  A significant increase or decrease in income of the party paying alimony is most common.  When, through no fault of their own, the party receiving alimony has not achieved the ability to earn an income as anticipated at the time of the original divorce decree, the receiving party may also have a basis for modification of alimony.  When the parties agree to the terms of alimony in a divorce decree, lawyers often include language removing the court’s jurisdiction to modify alimony.  In those cases, it is impossible for a court to modify the amount and duration of alimony.

Motion to Modify a Divorce Decree Regarding Child Custody

Motions to modify child custody are brought when a significant change in circumstances has occurred based on the circumstances of one or both of the parents.  Maryland courts are reluctant to modify an existing final child custody order. Note, this does not include a temporary custody order entered into during the duration of the divorce proceedings.The parent seeking modification of an existing custody order bears the burden of demonstrating to the court why it should be changed.  Courts believe stability is best for children unless something harmful exists in the child’s current environment. The parent seeking a modification must show that his or her home is better than the existing environment.  Further, the change in custody is in the best interests of the child.  It is not enough to show that the new environment would be “just as good.”A child that is 16 years of age or older may bring a motion for change of custody on their own.  However, the minor must prove that the change of custody would be in his or her best interests.Of course, in some cases, both parents agree a child custody order should be modified.  When a parent moves, changes jobs, or when the children get older, modifying the child custody order may just make good sense for the family.

Motion to Modify a Divorce Decree Regarding Child Support

Motions to Modify a Divorce Decree

If You Are Wondering about Modifying a Divorce Decree. . .

If you are wondering if you qualify for a modification of your divorce decree, contact the law firm of Fait & DiLima, LLP.  We handle family law matters, from a legal separation to divorce, prenuptial agreements to post-divorce decree modifications.  Our attorneys have the experience you need to determine whether a request to modify a divorce decree is worth your time and money.  We can consult with you about your various options, both today and well into the future.The practice of family law can present challenges.  There are many different approaches to resolving family law issues, both prior to a divorce, and after a divorce is final.  Contact our office to schedule a consultation.  Let us work with you to address your family law issues, keeping in mind the best interests of your particular family.  Every family’s needs are different.  Let the family law attorneys at Fait & DiLima, LLP craft a family law dissolution agreement that suits you and your family. 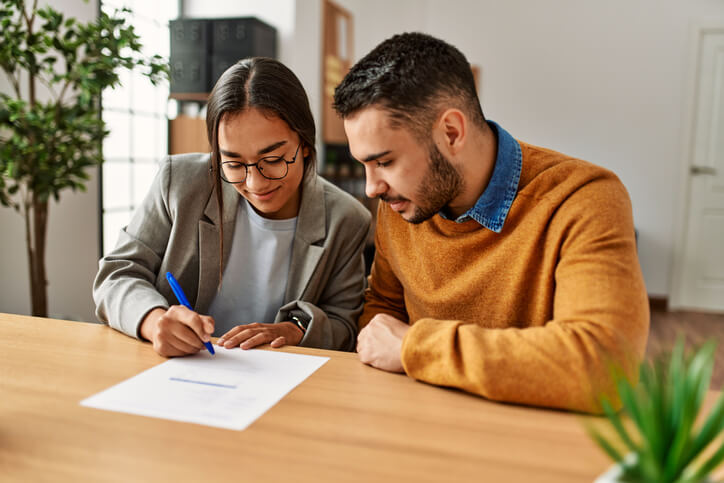